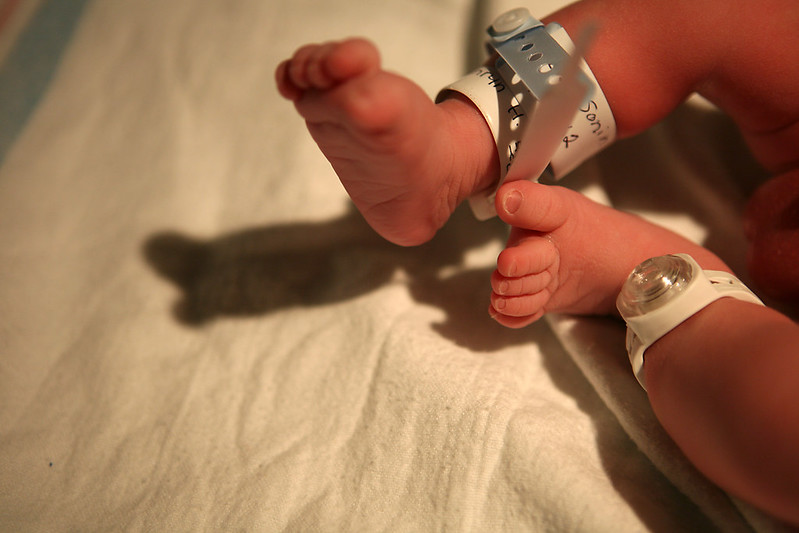 When Daphna Cardinale gave birth to her second daughter in September 2019, she and her husband, Alexander, were immediately puzzled by her appearance.

The baby girl, while healthy, didn’t resemble either of her parents and looked to be of a different race. A home DNA test roughly seven weeks later confirmed a nagging worry both hoped could not be true: The child was not related to either of them.

That moment began a troubling, months-long ordeal in which the Cardinales ultimately learned their embryo had been switched with that of another couple during in vitro fertilization. The couples had given birth to — and were unknowingly raising — each other’s babies.

“The heartbreak and confusion cannot be understated,” a teary Daphna Cardinale said during a news conference Monday, shortly after the couple filed a lawsuit against their Los Angeles-based fertility clinic, California Center for Reproductive Health, and its medical director, Dr. Eliran Mor.

Also named in the suit are In VitroTech Labs, a third-party embryology center, and its parent company, Beverly Sunset Surgical Associates, both owned by Mor. The couple... see more

How Egg Freezing & IVF Clinics Are Putting Women At Risk

There is increasing concern among the medical community that the high doses of hormones involved in fertility treatments – whether that is for IVF or egg freezing – are putting women unnecessarily at risk of complications.

A common in vitro fertilization procedure offered to patients with the promise of increasing their likelihood of successful pregnancy actually does not improve healthy patients’ chances of going home with a baby, according to new research published in the New England...

Julia Chain, the new chairwoman of the Human Fertilisation and Embryology Authority, is seeking fundamental changes to the 1990 laws...