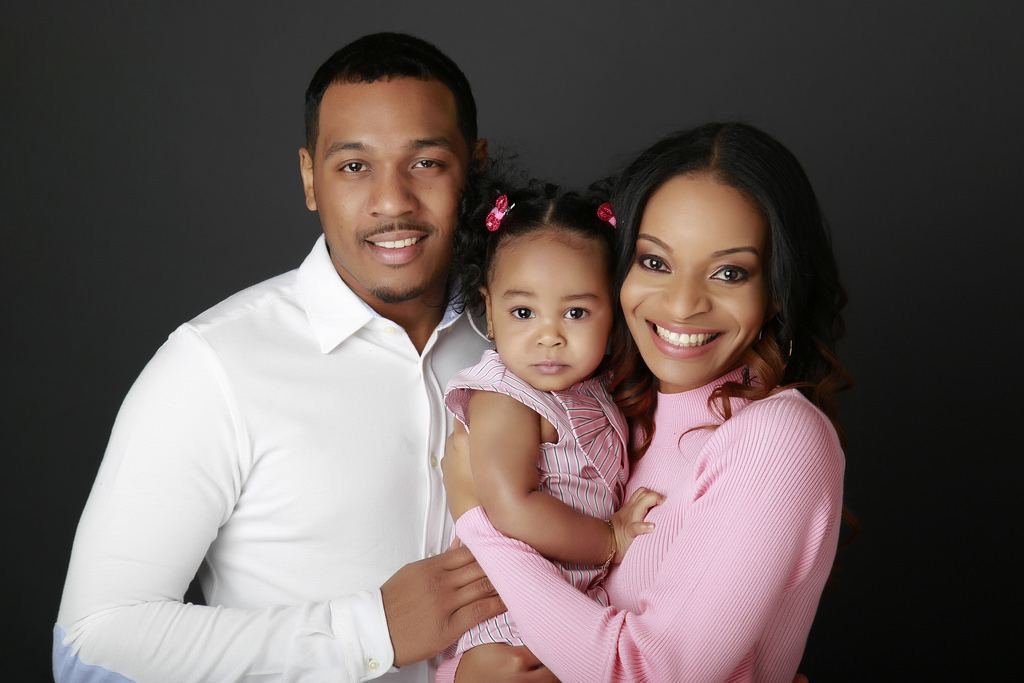 A Facebook post was what alerted Katelynn Gurbach to a massive tank malfunction at University Hospitals Fertility Center near Cleveland a year ago. A friend tagged her on a news story about the incident. “Oh my God, do you think this is you?” the friend asked.

Gurbach, of Wickliffe, Ohio, lost 10 eggs and four embryos when the liquid nitrogen freezer tank at the center failed the weekend of March 3-4. Those were her only chances of having a biological child. She’d been diagnosed with ovarian cancer at 23, and had stored them at the University Hospitals facility before having her ovaries removed.

Gurbach said all she’d ever wanted was to be a mother. “I was heartbroken. I was devastated,” she said. The memory still brings tears a year later.

“There were a lot of hopes and dreams in those (eggs and embryos),” she said.

The problem had gone undetected for an undetermined period of time because a remote... see more