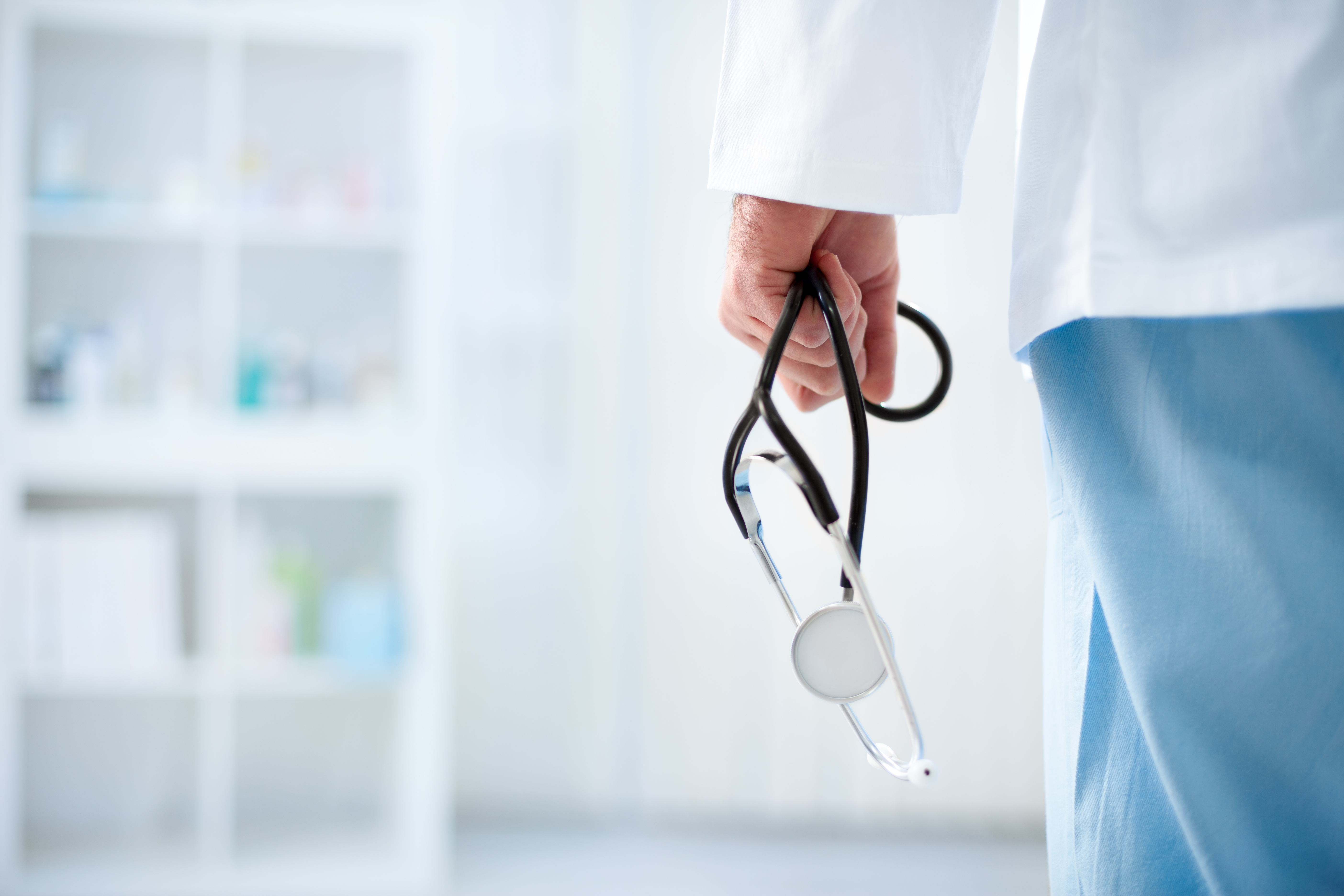 In 2014, 23andMe tests revealed a decades-old secret in Indianapolis: A local fertility doctor named Donald Cline had secretly used his own sperm to impregnate his patients in the ’70s and ’80s. As the popularity of DNA tests grew over the next few years, so did the count of his known biological children. They now number more than 50. And they have all learned—to their surprise—that no law in Indiana specifically prohibited Cline from using his own sperm in patients.

On Sunday, Indiana’s governor signed the first such law in the country. “Indiana’s taking a stance—that behavior is not appropriate,” says Matt White, who discovered that he was Cline’s biological child in 2016. White’s mother, Liz, had gone to Cline for infertility treatment, using what she thought was an anonymous sperm donor in the 1980s. The Whites, along with several of Matt’s newfound half siblings, initiated the push for the new Indiana fertility-fraud law. (I wrote about their story in the April issue of The Atlantic.)

Cline’s case is just one of several uncovered in this new... see more

A little under five years ago, my wife and I started going through the IVF process to have a child. Being the product of IVF surrogacy, donor sperm, and a mother, Maggie Kirkman, who is an expert in women’s experiences...