By Pam Belluck, New York Times | 07. 14. 2021
The rejection of the new Alzheimer’s drug by the two major medical centers is one of the starkest signs of concern over its approval by the F.D.A. 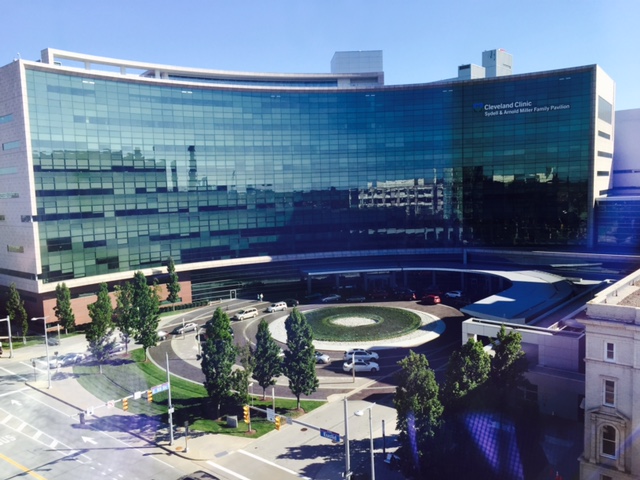 In a striking reflection of concern over the approval of the controversial new Alzheimer’s drug Aduhelm, two major American health systems have decided that they will not administer it to patients.

The Cleveland Clinic, one of the largest and most respected medical centers in the country, said in a statement that a panel of its experts had “reviewed all available scientific evidence on this medication,” which is also called aducanumab.

“Based on the current data regarding its safety and efficacy, we have decided not to carry aducanumab at this time,” the statement said.

A spokeswoman for the clinic said that individual physicians there could prescribe Aduhelm to patients, but those patients would have to go elsewhere to receive the drug, which is administered as a monthly intravenous infusion.

Dr. Gandy, who is also a professor of psychiatry... see more

The FDA Is Broken

Between 2010 and 2015, drug companies submitted data to the U.S. Food and Drug Administration (FDA) for three different drugs for Alzheimer’s disease, a devastating condition that afflicts six million Americans. The FDA rejected all three because the manufacturers ...

Training the Next Generation of Indigenous Data Scientists

When Krystal Tsosie introduces her genomics students to the concept of biocommercialism — the extraction of biological resources from Indigenous communities without benefit — she always uses the same example: the Human Genome Diversity Project.

The researchers who conceived of...

Jordan Crowley was born with only one shrunken kidney to clean his blood. As he gets older, his one kidney gets sicker.

Jordan is now 18, loves dogs, and is more interested in telling me about his college classes than...