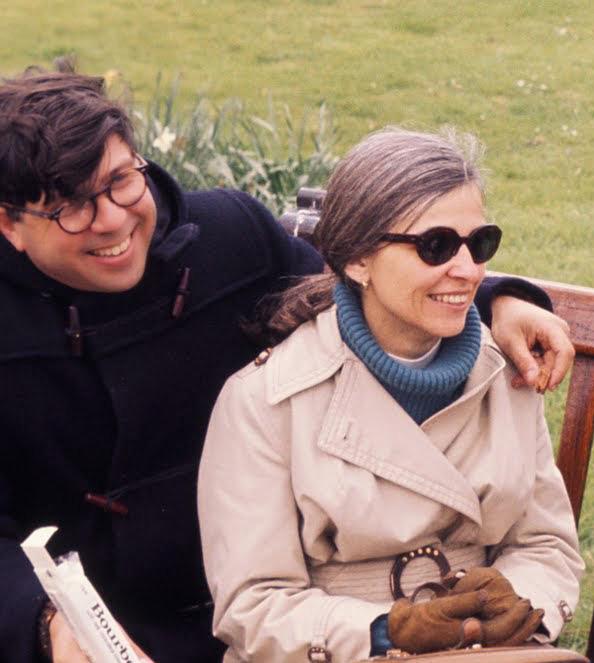 I first met the evolutionary geneticist Richard Lewontin when I was 15 (he was 31) and had the good fortune to enroll in a course he conducted for science-oriented high school students on Saturday mornings at Columbia University. He had been a graduate student there, but at the time was on the faculty of the University of Rochester, requiring him to travel seven hours by train to New York City Friday night, and return likewise the next day. His lecturing style was to pace back-and-forth at great velocity while chain-smoking, making the complex ideas he delivered easy to understand by using punchy analogies and funny diagrams. It led me to want to be that kind of scientist.

The next time I saw him (thankfully no longer smoking) was five years later, during my first days as a graduate student in chemistry at his new academic home, the University of Chicago, where he was to remain until 1973. The re-encounter occurred at a public lecture that Dick (as he was known to friends and colleagues) presented on Darwinism, not as the true theory of biological change, but as a social product, an ideological manifestation of the rise of the Victorian bourgeoisie. This was part of his growing scrutiny of the assumptions of his science, a perspective that sharpened over the next decade into the concept of “biology as a social weapon.” He frequently revisited this formulation in essays and lectures, culminating in a magnum opus, The Dialectical Biologist (Harvard, 1985), written with his friend and colleague, the pathbreaking Marxist ecologist Richard Levins (1930-2016).

Dick made his mark on evolutionary biology with empirical work demonstrating an unexpectedly high degree of genetic variation in natural populations. His findings indirectly presented a challenge to Darwinian adaptationism – the doctrine that all features of an organism are attributable to natural selection. His response was to move away from “gene-centrism,” supplementing the roles of genes with extra-Darwinian factors such as invention of new ways of life by organisms considered to be active agents instead of merely passive products of cycles of selection. The burgeoning subfield of evolutionary biology called “niche construction” holds Lewontin as its founding theorist.

Novelties of the phenotype – body segments in worms, insects and vertebrates, the human chin, possibly even human language – rather than arising by gradual selection for improved function, could be incidental side-effects of other evolutionary or developmental processes (“spandrels” in a famous paper with his colleague Stephen Jay Gould). Along the way, he published several influential papers contesting, on rigorous theoretical grounds, the purported genetic basis of IQ differences between demographic groups such as socially defined races.

Although my first two encounters with Dick were at a distance, we wound up in the same department at the University of Chicago, when as a postdoctoral fellow I moved from chemistry to theoretical biology and was drawn into the emerging field of complex systems biology that Dick was helping to forge. We also worked together to organize the University of Chicago chapter of Science for the People, joined in this by Dick Levins, the anatomists Michael Goldberger, Marion Murray, and Len Radinsky, and the mathematician Mel Rothenberg.

We also wound up, by almost pure coincidence, at the same department during the same year at University of Sussex in the U.K., Dick as a sabbatical visitor and me as a visiting research associate. There we and our families, Americans abroad, became close friends. Notwithstanding our differences in age and accomplishments, Dick took me on as a colleague and comrade, serving as a model for a life as a scientist-activist to which I continue to aspire. His death on July 4, which followed by three days that of his wife of 73 years Mary Jane, is a personal loss, and one that leaves an empty space in world science.

Stuart Newman is a professor of cell biology and anatomy at New York Medical College. He also writes about social and cultural aspects of biological research and technology. He was a founding member of the Council for Responsible Genetics, and is the author, with Tina Stevens, of Biotech Juggernaut: Hope, Hype, and Hidden Agendas of Entrepreneurial BioScience.