Zoltan Istvan is running for President again, this time as a Republican; he previous ran for office as a Libertarian and, most accurately, as a Transhumanist.
By Pete Shanks | 12.06.2019
Biopolitical Times 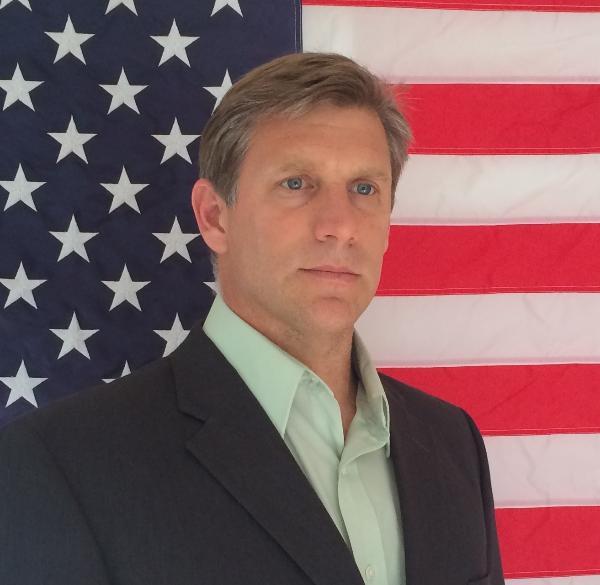 The first Republican to file for Oklahoma’s presidential primary was Zoltan Istvan, the transhumanist. His campaign slogan is “Upgrading America.”

Istvan first ran for President as a Transhumanist in 2016 (he got 95 votes). In 2018, he ran for Governor of California as a Libertarian, and received 14,462 votes (0.2%). Now he’s a Republican. He has also filed at least in New Hampshire and Texas and talks about campaigning in Iowa and California.

He’s a self-described “new type of Republican.” Up to a point. Some of his policies are quite old-style: Disband the IRS, end income tax and add a national sales tax; “downsize government with radical technology”; streamline the FDA to “reduce regulatory hurdles and timeframes for drugs and medical device creators.” Other ideas are less conventional for the Party: legalize all drugs; license parents; spend less on the military to free up funds for science. He even talks about merging the United States, Canada, and EU in some kind of democratic partnership.

As a dedicated transhumanist, Istvan is concerned that the movement “is being overrun by socialists and a politically correct culture devoid of risk and objectivity.” His “number one policy goal” is to reclaim transhumanism from the far left. According to CNET,

Istvan would like to amend the US Constitution … to enshrine the right to genetic editing, cloning and other radical sciences meant to promote health and longevity.

… “Within 10 years, I expect artificial wombs to improve to be able to handle fetuses around 16 weeks, which would give many women a third choice … one can also say: I'd like to give my child up for adoption via an artificial womb.”

He favors heritable human genome editing and advocates for chipping everyone; it’s so convenient and he’ll know where his five-year-old daughter is at all times. And as for the ozone layer: “I know we’re depleting it, but maybe we could fill it with something.”

He is no longer alone on the Oklahoma ballot. Four other Republicans have signed up, including of course Donald J. Trump, who is already tight with Peter Thiel, a long-time transhumanist. Maybe Istvan can raise the tone of debate:

I mean, let’s fly above the swamp. Why do we even need to be in the swamp anymore? This is the kind of thing I’m trying to bring.