The near-certainty of a black depression 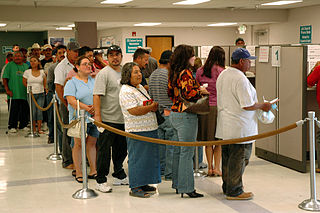 Though official numbers from the Department of Labor have yet to be released, CUNY labor economist Michelle Holder calculates that white unemployment hit 16 percent in April and black unemployment hit 20 percent. She considers those calculations conservative. The forecast, based on federal unemployment insurance claims, stands bolstered by other labor economists who’ve warned of spiking jobless rates with stark racial disparities in recent days. “We are in a depression-like time,” says Holder.

This depression will likely be uneven. Looking back over the past 30 years, you can’t find a recession that hasn’t been more severe for black workers than for whites. It’s just history. Moving forward, black laborers can expect higher unemployment as they are underrepresented in the... see more