'All the psychoses of US history': how America is victim-blaming the coronavirus dead

By Lois Beckett, The Guardian | 05. 21. 2020
As racism warps the US pandemic response, a health crisis has escalated into a culture war. 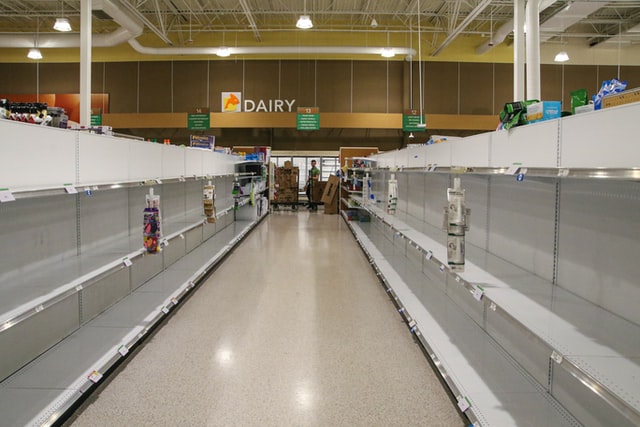 Photo by Mick Haupt on Unsplash

Why do Americans represent less than 5% of the world’s population but nearly a third of the known coronavirus death toll? Not because of government incompetence, the Trump administration is arguing, but because Americans are very unhealthy.

The United States’ organized response to the pandemic had been “historic”, Trump’s health secretary, Alex Azar, told CNN on 17 May, but America “unfortunately” has a “very diverse” population, and black Americans and minorities “in particular” have “significant underlying disease”.

Jake Tapper, the CNN anchor interviewing Azar, paused and squinted. Surely, he asked, Azar was not arguing that “the reason that there were so many dead Americans is because we’re unhealthier than the rest of the world?”

Azar doubled down: “These are demonstrated facts.”

“That doesn’t mean it’s the fault of the American people that the government failed to take adequate steps in February …” Tapper said.

“This is not about fault. It’s about simple epidemiology,” Azar said, adding in a pious tone: “One doesn’t blame an individual for their health condition. That would be absurd.”

see more
© Center for Genetics and Society / A Project of the Tides Center 2020 All rights reserved.